Is Hemp Oil the Same as CBD Oil?

The world of hemp-infused products can get confusing. Some products are labeled as CBD oil while some are labeled as hemp oil, and others might be called hemp extract – it’s a mess. Here’s a quick guide for the different types of CBD oil & what they are. This should prove helpful if you’re asking yourself: are CBD oil and hemp oil the same thing?

There are 4 main types of hemp oil:

Don’t forget about the carrier oil!

Another important differentiator of CBD oils is the carrier oil that they use. A carrier oil is a necessary part of hemp & CBD oil because it’s how our body absorbs the cannabinoids. Some of the most popular carrier oils are:

Want to learn more? Read on about the differences between full spectrum and broad spectrum hemp. 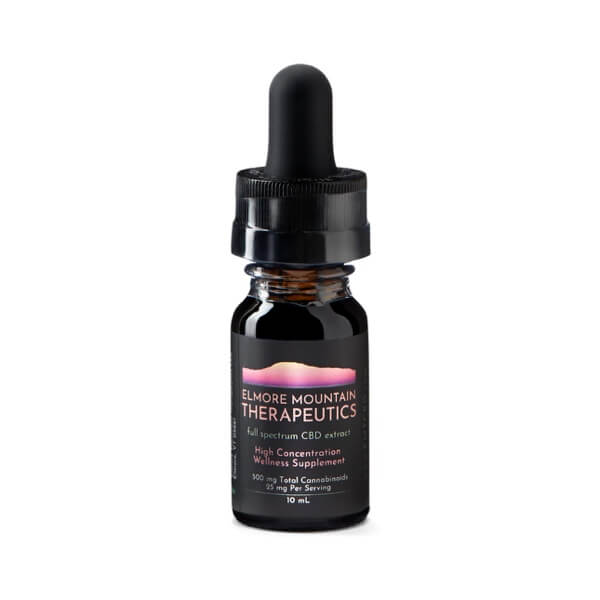 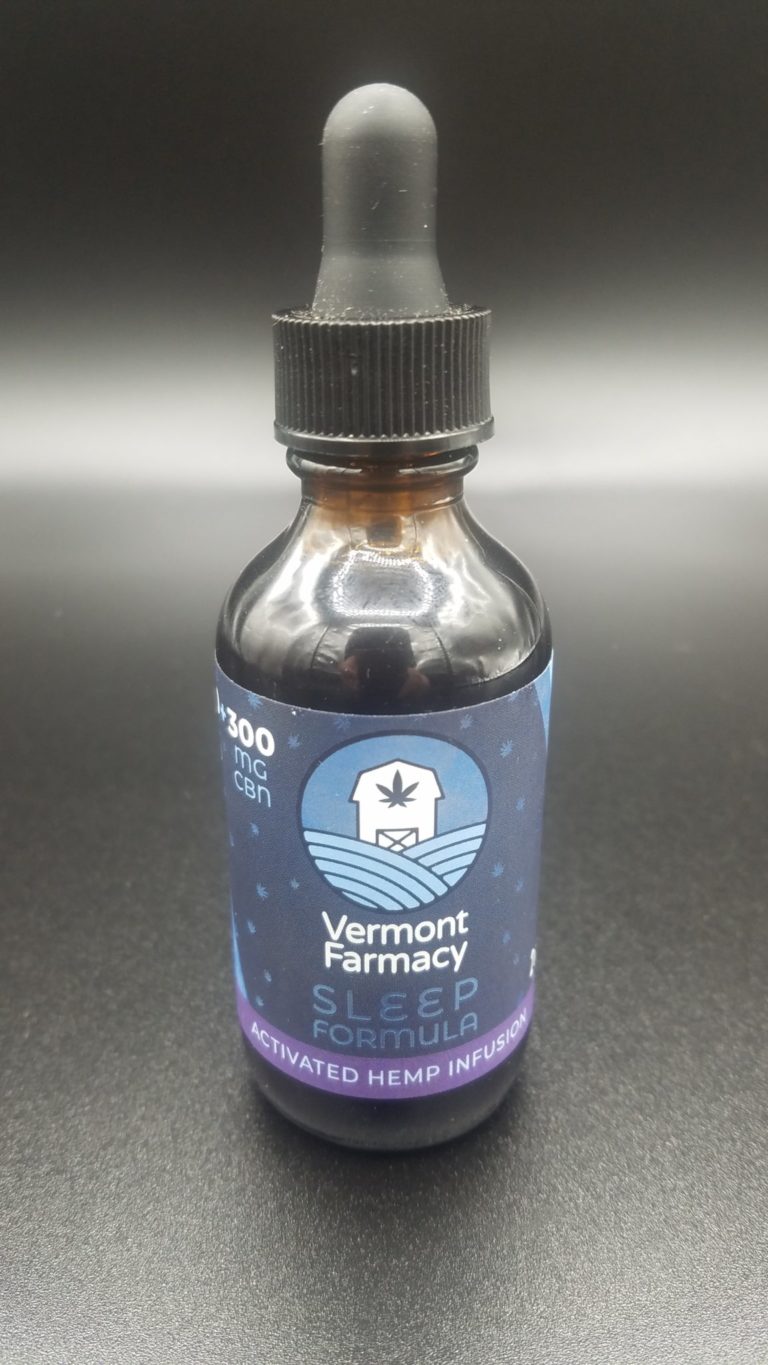 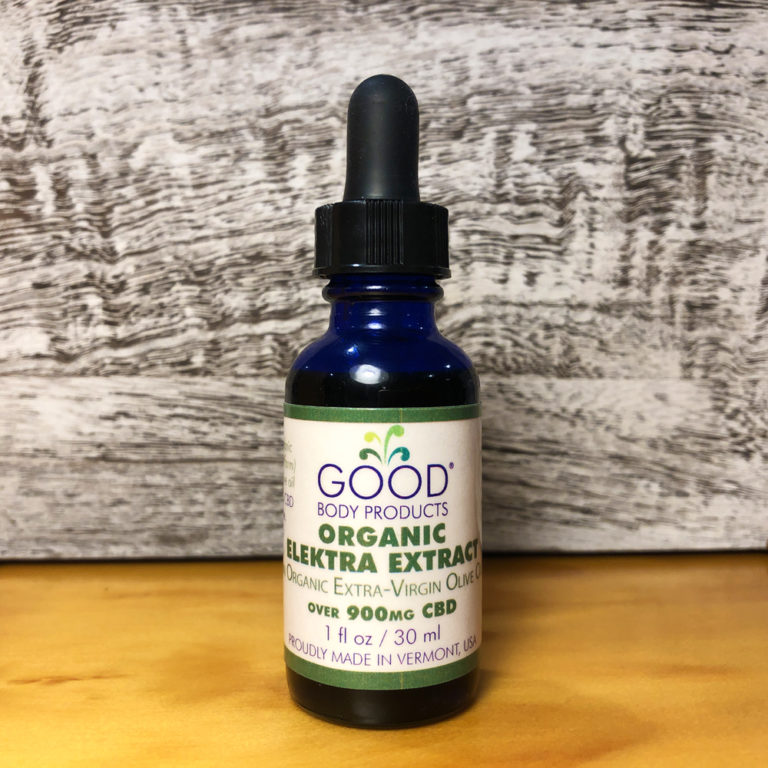 Cannabidiol (can·na·bid·i·ol /kanəbəˈdīäl) CBD—is one of many unique cannabinoids found in the hemp plant. Cannabinoids are just one type of chemical compound found in cannabis. Multiple scientific studies as well as first person testimonials have suggested an array of potential benefits from regularly using CBD. CBD research suggests potential help with a multitude of conditions.  (These statements have not been evaluated by the FDA and are not intended to diagnose, treat, or cure any disease. Always check with your physician before starting a new dietary supplement program).

No. CBD is derived from industrial hemp, which by law must not exceed 0.3% THC which is the cannabinoid that has psychoactive properties.

How do I take CBD and how much do I take to get any benefits?

CBD comes in many forms including tinctures, oils, capsules, creams, food and drinks, and vape pens. There are varying amounts of CBD in products, ranging from about 10mg to about 200mg and each person must decide what dosage works best for them. We suggest starting with a low dosage and working up from there until it is effective. Learn more about how to use CBD oil.

Is CBD good for pets too?

Research and first person accounts suggest that pets can benefit from the healing properties in CBD. Just as with humans, all pets are different, and you should consult with your veterinarian before administering any nutritional supplement to your pet. Learn more about using CBD for your dog.

What is a hemp plant?

Hemp is a plant. Hemp is not “made from” anything – it just is. Hemp is one of the oldest domesticated crops on the planet dating back to at least 8000BC. It is one of the varieties of Cannabis Sativa L.

What is hemp used for?

What are hemp seeds used for?

The seeds of a hemp plant are often used for food products including granola and protein powders or just as a topping on salads, or a snack food, or made into a gluten free flour, or even a milk. Some people think that hemp seed oil is the same as CBD oil. This is not the case. Hemp seeds do not contain any cannabinoids or terpenes.

What is hemp seed oil used for?

The seeds can also provide oils used in body products, fuel for engines, paint, varnish, or ink. Historically hemp was used for ships sails, military uniforms, and even the first model T was made of hemp parts and could be run on hemp biofuel. Industrial hemp contains less than 0.3% THC, and it will not get someone “stoned”. 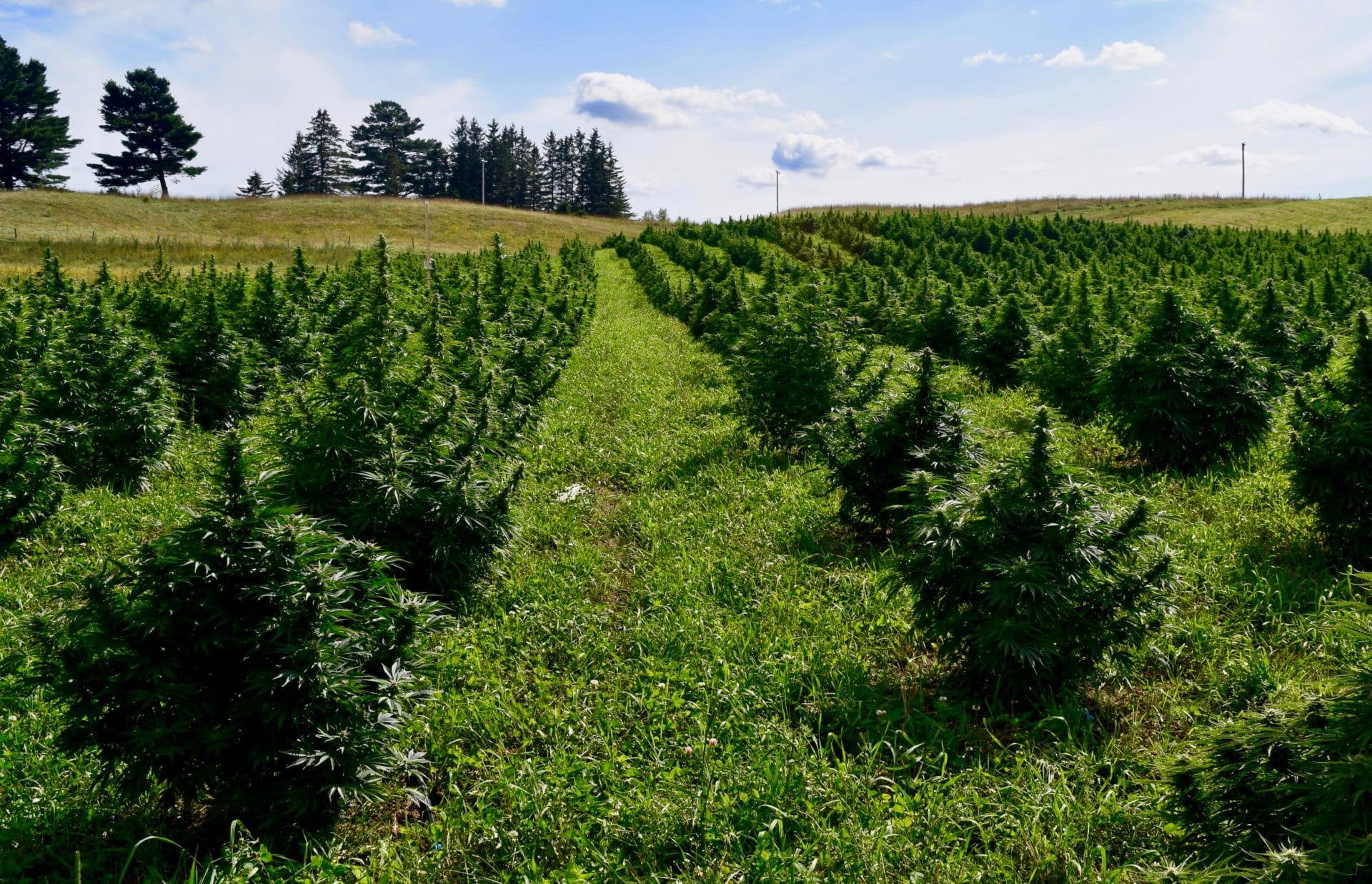 Hemp Laws in the USA: Is Hemp Legal?

Industrial hemp (less than 0.3% THC) is legal to grow in at least 27 states and the number is increasing as state legislatures take up bills allowing its propagation. Hemp was an essential crop in the United States and around the world for thousands of years. Many of our forefathers grew hemp, and up until 1937 it was fully legal. That was the year the Marijuana Tax Act was put in place, strictly regulating the cultivation and sale of all cannabis varieties. The Controlled Substances Act of 1970 classified all forms of cannabis — including hemp — as a Schedule I drug, making it illegal to grow it in the United States.

The farm bill of 2014 made it legal for hemp to be grown for research  purposes with university partnerships and state approved licenses. CBD is derived from industrial hemp and is considered a dietary supplement and is legal in all 50 states. As a sidebar, hemp was briefly made legal during WWII, as they needed it for the war effort. The US Government even made a film called “Hemp for Victory “, to support the cause.

HERE is the official Federal Statement on the Principles of Industrial Hemp (a joint effort by the FDA, DEA and Dept. of Ag)