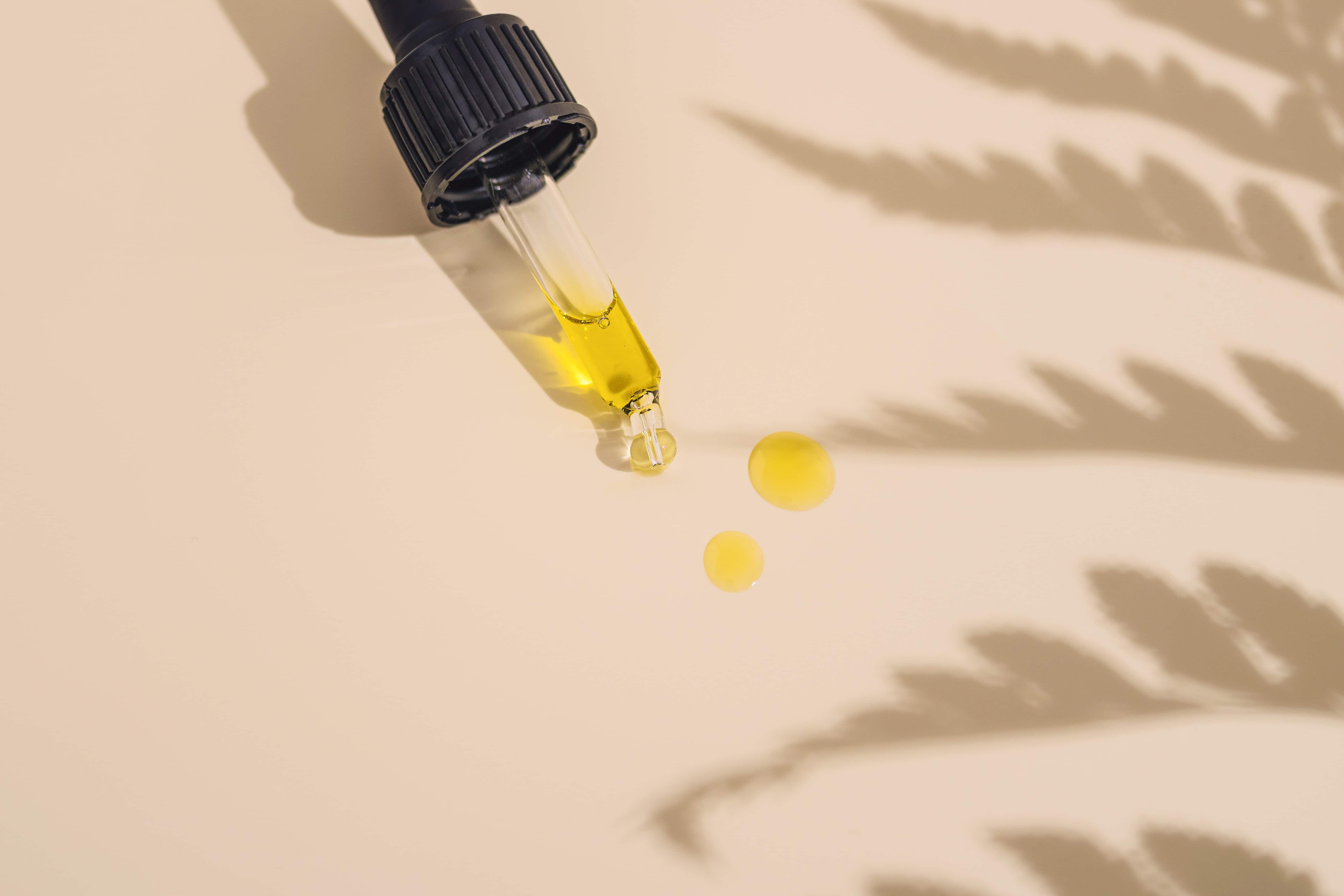 Vermont Hempicurean was established in early 2018 by Scott Sparks. Scott had worked in the foodservice industry his entire life. For the previous 30 years he had been in foodservice sales, with the last ten years as VP of Sales for a local distributor in Vermont that supplied restaurants and stores with farm to table products. He worked closely with local farmers, cheesemakers, and producers to help them bring their products to market.

When this local company was sold to a major national foodservice distributor, Scott decided it was time to explore a new way to work with local farmers and help them keep their farms productive. He had an epiphany in work one day and turned to his co-worker and stated he was going to open a hemp store. Within a few hours, fate stepped in, and out of the blue he received a “spam” email inviting him to attend the Northern Colorado Hemp Expo. He took it as a message and bought VIP tickets and never looked back. 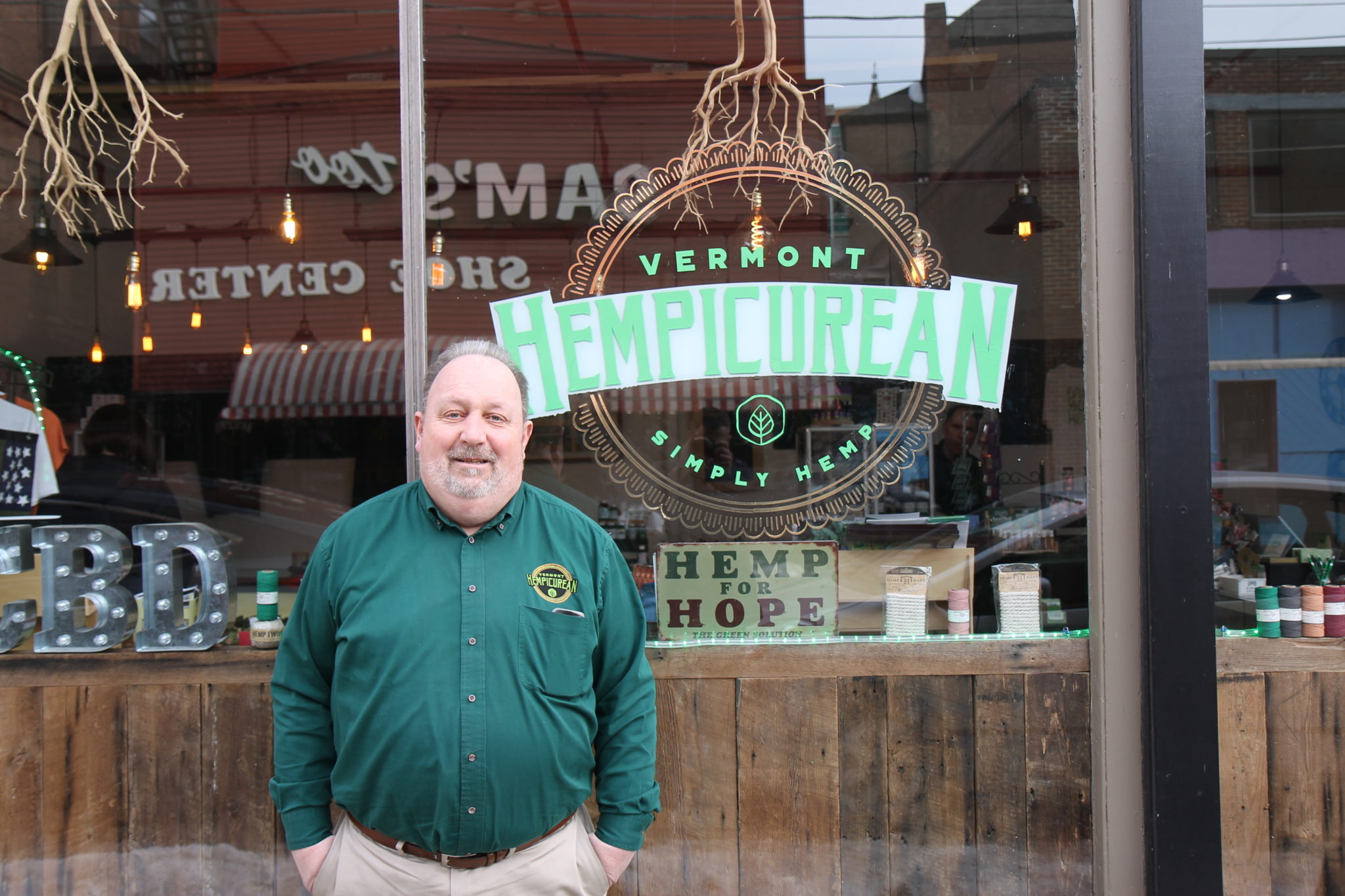 In Colorado he met lots of people involved in the emerging CBD marketplace. On his return to Vermont he started searching for Vermonters looking to create a hemp economy. He attended the very first Heady Vermont meeting and soon after started making his business plan. He quit his stable job and jumped off a cliff to open Vermont Hempicurean almost a year to the day after attending the Colorado event.

The journey has been more rewarding than he could have imagined, but also included many challenging hurdles. The rewards far outweigh the challenges. Scott and his staff love to hear from their customers about how they (and their pets) have achieved relief from using CBD. Everyone at Vermont Hempicurean looks forward to seeing if we can help you. We often see customers coming across the border from Massachusetts, many of whom are looking for a CBD store near Greenfield. Consider making the drive to see us if you’re looking for a hemp store near Northampton, MA or elsewhere in Western Massachusetts.

A Curated Spectrum of Hemp Products

We have gathered what we believe are some of the best hemp based products available, supporting local farmers and producers whenever we can. Check out all we have to offer and let us know what your favorites are. We are always interested in testimonials from our customers.