Hemp cultivation dates back to 10,000 BC according to The Colombia History of the World (1996). In the United States, Native Americans grew a native species, (Apocynum cannabinum), commonly known as Indian hemp, but early European settlers brought what we currently call hemp, (Cannabis Sativa).

Hemp was the primary resource used for sailcloth and rope, as well as oil, on sailing vessels, which allowed for increased trade and colonization of the world. Seventeenth century settlers were required by law to grow hemp, and for about 200 years, hemp was considered just like currency when paying taxes.  Many of our founding fathers like George Washington and Thomas Jefferson grew hemp.

During the Civil War, hemp was the material of choice for tents, ropes, uniforms, and even some bandages were made of hemp fiber. There was a “Battle of the Hemp Bales” in Lexington, Missouri  in 1861 where Confederate troops overcame the Yankees by soaking hemp bales and using them as rolling protection as they surrounded the northern camp. The Yankees surrendered and it was hence known as the “Battle of the Hemp Bales”.

Over time, the market for hemp was unpredictable and the technology of processing did not keep up with the investments put into cotton. Farmers were reluctant to grow it if they could not get a guaranteed income. There was no market for seeds or hurd at the time. More refined fabrics took hold in the marketplace after the Civil War and hemp production started going down but not away.

Early automobile makers assumed their cars would run on a variety of fuels, but primarily vegetable and seed based biofuels. Henry Ford owned a hemp production facility. He made some of the body parts for the Model T Ford out of hemp, and planned on fueling it with hemp oil. In 1941 he made a concept car out of hemp resin and demonstrated its strength with a sledgehammer.

Remnants of the Temperance Movement, along with the introduction of marijuana as an intoxicant brought here with waves of Mexicans seeking refuge from the Mexican Revolution, and the increased use of opium, created a fervor to demonize and prohibit all drugs. The fact that most of these intoxicants were consumed by immigrants, or nefarious segments of society, made them an easy demon. This was “Reefer Madness” time and hemp got lumped in with marijuana, despite its low THC and commercial benefits.

The Marihuana (sic) Tax Act of 1937 was the final nail in the coffin for industrial hemp. It was spearheaded by the first Commissioner of the Federal Bureau of Narcotics, Henry Anslinger. He had been in charge of alcohol prohibition policy and when that was repealed, he needed a new demon to support the infrastructure set up for prohibition. It taxed  any sale or prescribing of cannabis which included hemp, even though the United States government classified hemp and marijuana as different species until 1970. That was the year the Controlled Substances Act was enacted, and it made no distinction between the plants. Hemp was considered a Schedule 1 drug, just like heroin or cocaine, yet it had no psychotropic properties.

Hemp continued to be a valuable crop in other parts of the world, just as it had been for thousands of years. In 2014, Congress passed the Farm Bill allowing for the production of hemp for research through a partnership with universities and farmers. That led to today’s rapid growth of the hemp marketplace and Vermont Hempicurean.

Edibles Dosing Guide: How many mg of CBD is a good dose?

CBD edibles are not only fun but they're convenient and may come with their own uniq...

It's no secret that we live in a world full of headaches. From glaring screens causi...

How to Store Pre-Rolled Joints

Unless you’re going to smoke your pre-rolls right fresh from the dispensary, conside... 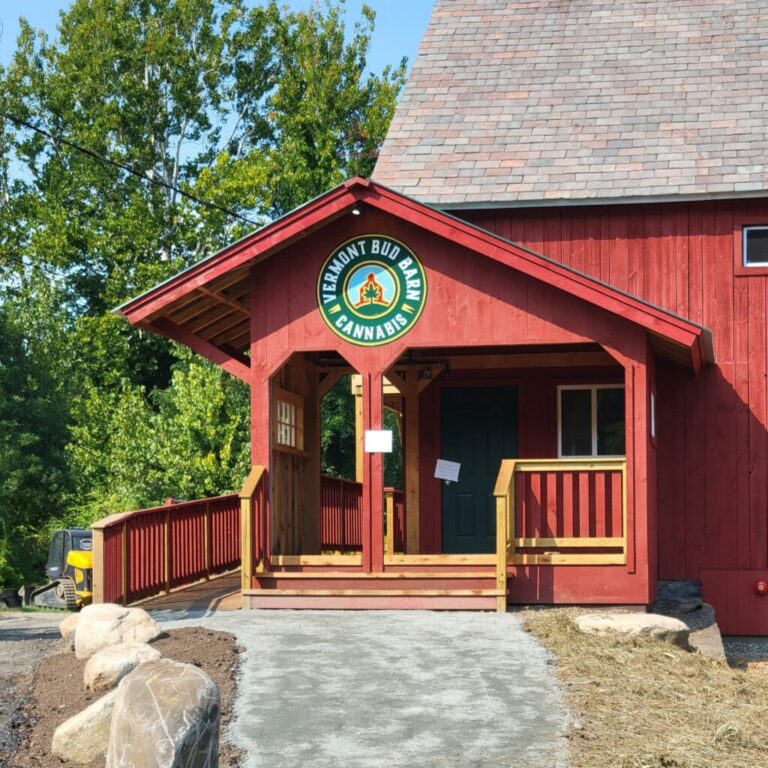 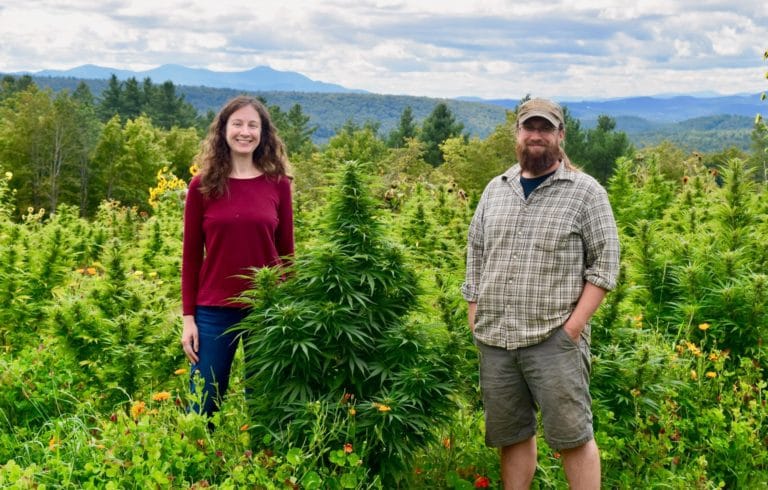 Lily Hill Farm, located in Eden Vermont, produces some of our most popular products,... 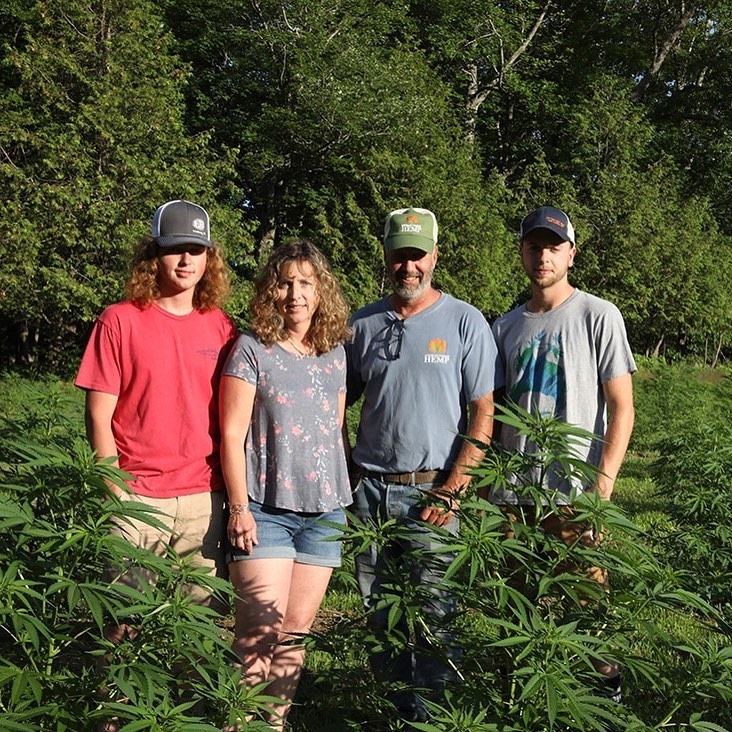 Driving through the Northeast Kingdom on our way to Barton, VT to visit Northeast...